‘They had been married for 44 years, happily married, yet he had not shed tears at the funeral, or since.

Anne had left him quietly and in the natural way of things. Although sad, he had accepted her passing without fuss. He wondered about his reaction and had fully expected there to be some deferred effect, but this had not been so. 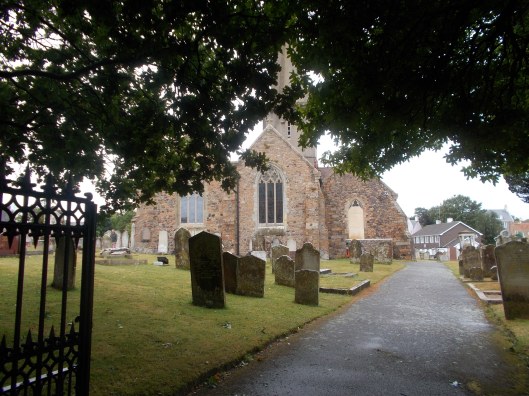 He moved on, slowly, reluctantly, before arriving at Charlie’s simple, white headstone. His great grandson, six weeks old. A simple inscription from his heartbroken parents and angels watching over Charlie from the corner of the headstone. As he knew there would be, tears streamed from Hedley’s eyes as he shook his head, turned, and walked away.’

From ‘A Jersey Midsummer Tale’