Times past, I was quite heavily involved with my local athletics club, Jersey Spartan AC. Shortly after I became Secretary in about 1999, one of the things I pushed for at committee was an upgrade to the club’s annual ‘bash’. So we decided on an Annual Dinner Dance, the sort of affair that even then was going out of fashion.

But they were great, and continued for a dozen or so years. The club members, their partners and families enjoyed the opportunity to dress up. Some were unrecognisable from the sweaty articles in scanty clothing that we were accustomed to seeing.

One of the keys to the successes of those evenings were the invited Guest Speakers. I have to say that I had a hand in securing most of these guests. And each and every one had represented Great Britain (or Ireland in one instance) in at least one Olympic Games, including two gold medalists. Here, for the record, is the list in approximate order in which they came to Jersey, with their Olympic credentials. 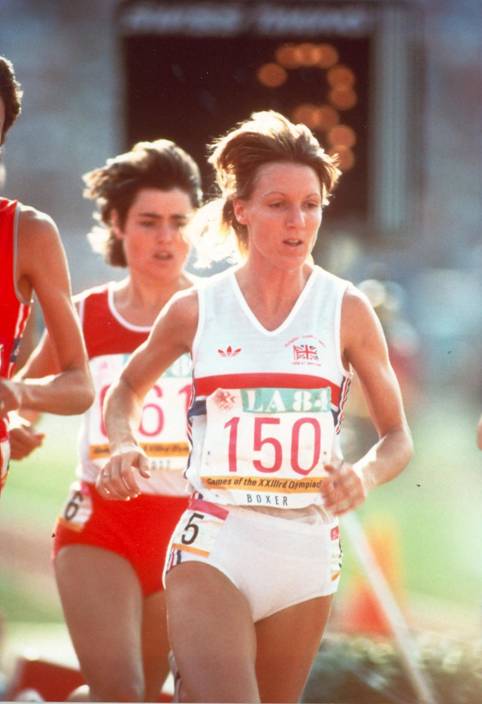 In most cases these great athletes travelled to Jersey for expenses only. On a number of occasions I was honoured to meet and talk with them over dinner the night before the function. Each brought their own individual charm to the proceedings and we, as a club, were unfailingly impressed with their willingness to reach out and give up their time for the furtherance of athletics.

Happy days indeed, but I think the days of the Dinner Dance are now over.

25 thoughts on “The Days of the Spartan Dinner Dances”