The last six months have been…interesting. Certainly I have no regrets about packing in full-time work when I might have carried on for some years yet. I don’t miss the daily grind – being at one’s desk for 9am, shifting into mental gear and only unwinding at the end of the day. 45 years of accounts and finance is enough. And even though it has given me a living it was still probably a path I wouldn’t choose again. Sure, it’s not coal mining or fighting ISIS, but I’m not sure it was ever my calling.

The first two months were a honeymoon period having been paid a generous bonus. I could afford to do absolutely nothing if I’d wanted. As it was, I stepped in to do a few shifts for a friend at the Channel Islands Military Museum. As Dire Straights put it, ‘That ain’t working, that’s the way to do it.’ And what with continuing my voluntary tour guiding at Mont Orgueil for Jersey Heritage, I was keeping out of mischief.

A great opportunity to kick my running onto a better level, you’d think, but disaster struck. My first-ever running injury after many years. A knee injury which basically put me out of action for months. I feared the worst at my age, it could have been the end of the running malarkey. However, with careful management, it’s much better now. Hopefully I can press on a bit now in the New Year.

There remains the issue of earning a living. The Jersey pension and other benefits might keep one alive, but not much more. I have savings but I’d eat through those quickly enough. So in the New Year, maybe some paid work with Jersey Heritage? A bit of part-time accounts work perhaps. But I’ve started doing a little freelance writing – a little classified ad in the local paper has indicated there might be a local market for that sort of thing. Certainly my diary is filling up nicely, so we’ll see how that goes. 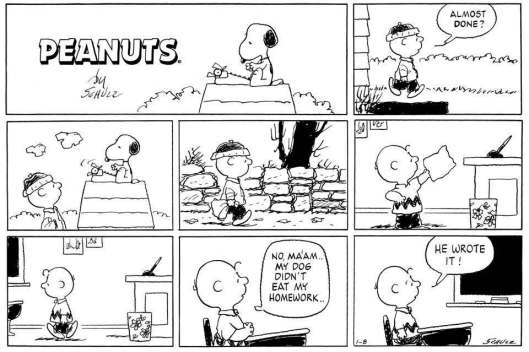 And right now I’m helping out with the Christmas rush at Jersey Post. It’s an eye-opener, seeing what goes on in the beehive behind the scenes. Resources seem continually stretched, methods in some areas are (to my mind) somewhat archaic, but there’s no doubting that the guys and gals all work hard and well and I have great respect for everyone involved at the coal face there.

Finally, my apologies to my blogging friends. I’ve neglected my own blogging, but also the blogs of others. There is a backlog awaiting. It’s no reflection on you guys that I haven’t read, liked or commented on them for many weeks. I’ll try to do better.

Happy Christmas to one and all.