If I have a spiritual home then it’s in Cork, Ireland. My parents came from the west of the county and I always get a clear sense of ‘coming home’ as I arrive there. Last week I made my first visit in six years.

These days there’s a cheap Dublin Airport – Cork express bus link. A bit of a rugby scrum to get on but it deposited me in the city centre in the early evening. For a Thursday the pubs were hopping with music everywhere as I re-made my acquaintance with Murphy’s stout, Cork’s superior answer to Dublin’s Guinness.

The next day, a few miles out to Douglas to stay with my old friend Deirdre. Formerly a stand-alone village, Douglas is now firmly part of the city. It has the best of both worlds having all modern amenities (though including an alarming number of fast food outlets) but situated beautifully on the estuary of the lovely River Lee as it completes its journey from the Shehy Mountains.

For a runner, especially a slow one, it is perfect. The route of the old Cork – Blackrock – Passage West railway line has become part of a well-used and picturesque trail for walkers, runners and cyclists. Three nice runs of 8-9 miles with not a hill of any sort – lazy stuff but just what the doctor ordered. 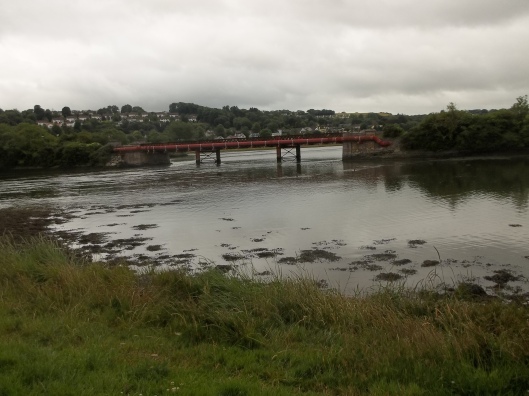 Old railway bridge over the estuary 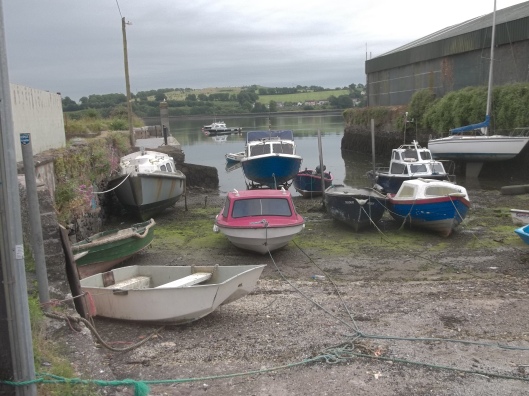 Some of this good work unravelled in the course of evenings of Murphy’s and crisps at my favourite-ever bar, the South County. The weekend pub crowds were buoyant with the Cork hurlers winning the Munster title and thereby progressing to the All-Ireland semi-finals. The early week evenings were quieter though always with a bit of music not far away.

Trips into the city included Elizabeth Fort, the new Nano Nagle Heritage Centre and the Crawford Art Gallery, with a final evening Chinese meal overlooking the beautiful Lough, protected since 1881. 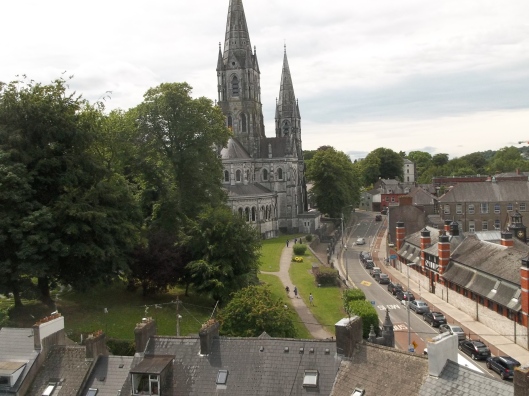 Back to Jersey with yet more fond memories. A pity that my aversion to flying makes these visits so infrequent, but it certainly makes them precious.