A quite superb post by Robby Robin aka Jane Fritz deserves a response. So in response to her Fifteen Favourite Trips here are the ten places in England that I would go back to in a flash. In no particular order.
1. Ely Cambridgeshire. Quiet market town in the Fens, the low-lying land north of Cambridge. Renowned for its magnificent cathedral that can be seen across the flatlands for many miles. The Prince Albert is the pub I would happily die in with its Real Ales, open fire, books for sale and monkey in the garden. 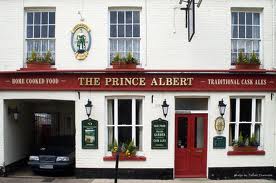 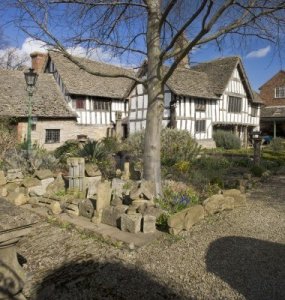 4. Salisbury, Wiltshire. The cathedral is simply magnificent on its second site amongst the water meadows, the ruins of the original site lying somewhat to the north. Edward Rutherford’s novel Sarum imaginatively retells the history of the city.
5. Bath, Somerset. A tourist spot which is nevertheless a pleasure to visit. Roman ruins and baths, disgusting spa water to drink and the majestic Royal Crescent to photograph, followed by a top rugby match at the Rec down by the river. 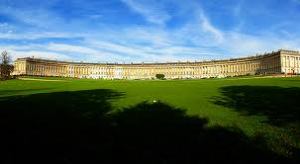 6. Slapton Ley, an amazing freshwater lake in Devon separated from the sea by a shingle ridge. Nothing like walking the road along the ridge and seeing the sun come up. See it before the area is eventually reclaimed by the sea eroding the ridge. Nearby at East Fleet is the world’s spookiest church as featured in J Meade Falkner’s 1898 novel Moonfleet. 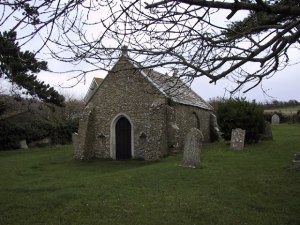 7. Tipton, Staffordshire. To be honest this would need to be 1970’s Tipton in the heart of the Black Country. I used to do audit assignments out this way when there was still heavy industry and smoke pervaded the air except on exceptionally clear days. The basic pubs with their cheap mild ale and basic grub have probably gone the same way of the factories, but I loved the place.
8. Stratford-upon-Avon, Warwickshire. Oh yes, Shakespeare’s town. Unashamedly caters to the Americans and Japanese who walk around in crowds snapping everything in sight. But go out of season to find a lovely riverside town, boat trips, swans, theatre, walks and attractions aplenty before a pint at the Dirty Duck (White Swan). 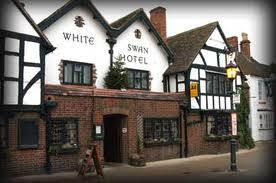 9. West Auckland, Co Durham. I was there for a single day many years ago. Arriving on the Highgate United team coach I watched the locals clear the sheep off the pitch before we beat their team 4-0. We were then the guests at the village’s working mens’ club until the late-night coach trip back to Birmingham. I wonder if it’s changed?
10. Digbeth/Deritend, Birmingham. Just outside the city centre the area is a gold mine for anyone interested in industrial history. Most of the heavy industry is gone but many businesses have sprung up in their place, often utilising the buildings constructed at the height of the Industrial Revolution. Happily there’s enough activity to support a good number of traditional corner pubs selling good ale. 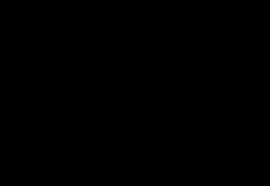 Coming up, five places you wouldn’t get me back to kicking and screaming.