There is a sad period of a few weeks in the natural year, right at the end of autumn, that the sunflowers start dying.  From a riot of yellow, one by one they droop and expire.  The very last ones gallantly try to raise their faces each morning to the life-giving sunlight but at last they are all gone. 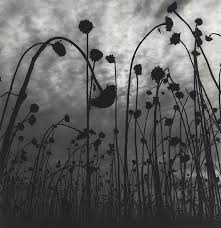 Now at the end of winter the daffodils are springing up, hardly in gay profusion yet but enough to lift the heart with the promise of good things to come.  And both the dead sunflowers in the field and the new life on the roadside can be seen in vivid contrast along the lanes of St Martin right now.

It’s my legs that have been dead this week though, for no reason that I can decipher.  A couple of ‘easier’ track sessions and on Thursday I was having to push hard while seemingly making little progress.  I don’t really understand why Coach has the long run back to 80mins after 2 1/2 hrs the last couple of weekends, albeit there were no walk breaks prescribed.  Again on lifeless legs I ran out from the FB Fields and started with a little hill work up Rue au Blanc to Grouville Arsenal.  Just before that you go by Clos de Roncier, one of Jersey’s first post-war social housing projects.  It was located there as the German occupiers used that spot for one of their big camps and brought a water supply up from St Clement’s Bay.  Those that know what they are looking for can still point out signs of the old camp.

Down Grouville Hill and out along Rue a Don to where it meets the coast road at the old Post Office; indeed before that it was a halt on the old Jersey Eastern Railway.  It’s a, by now, very familiar trot back along the coast road of almost unbroken ribbon development.  La Rocque Harbour is always a spectacular exception though and can have changed little in essence since de Rullecourt landed his French troops there on 6th Jan 1781 ahead of the Battle of Jersey which ended with the French leader buried in a corner of the town churchyard. 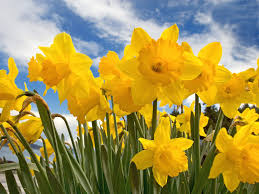 Through Pontac, over the little rise at Le Hocq, up Ponterson Lane and back to the FB to make up the 80mins on the track.  Hopefully this lethargy will let go shortly.